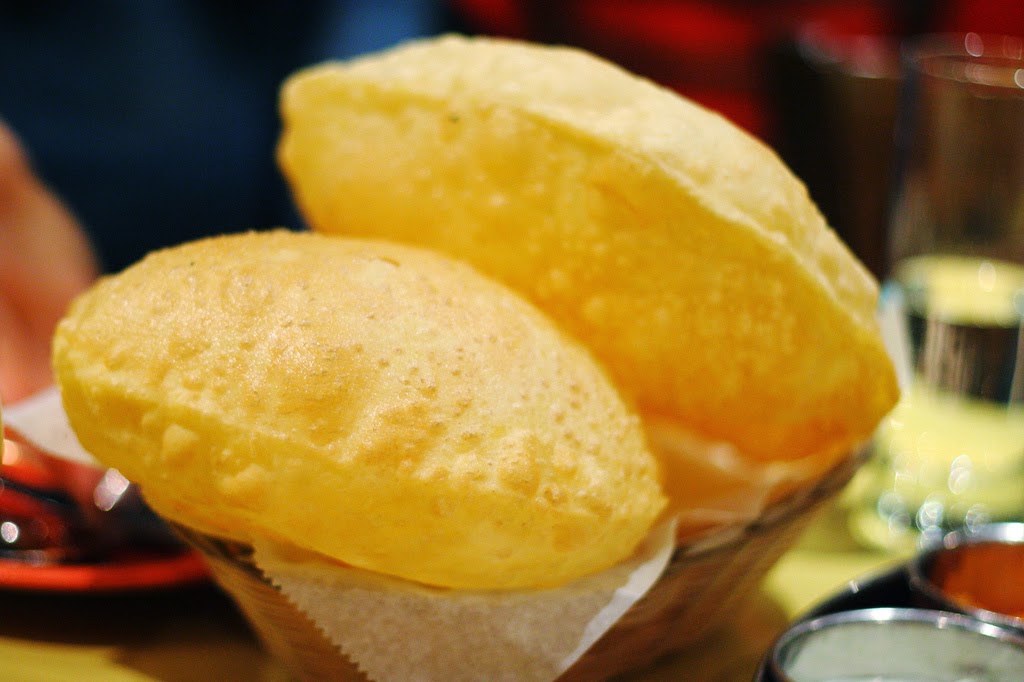 It was a usual weekend where we were thinking of rejuvenating our taste buds by cooking Indian Fried Bonanza Dish "Poori Chole". The skilled ladies prepared "Chole" and started cooking hot "Poori"s in full flow in almost burning cooking oil.

Generally this process is accompanied with lot of smoky showdown. While we were enjoying the delicacy, suddenly Fire Alarm started beeping so hard that we had to cover our eardrums with our hands. But that didn't deter our foodie spirits and we continued enjoying the food, that its due to the "Poori"s which were on fire! We were surprised to see that FireAlarm was ringing just outside our apartment. Straight away we made an assumption that its due to our "Smoky Showdown"!

Then next moment took us by surprise when we heard the FireBrigade siren. We were simply shocked that who in the hell would call Fire Brigade just to cool down our "Delicacy" process. In order to keep our innocence intact we switched off the burner, hid the pan with another dish. Got ready to get outside, wore shoes (yes we had lot of time to wear shoes ;) ) and jackets and ran outside (just to make sure we look innocent).

As soon as we were outside we realized that there was really a situation at the first floor where an apartment had caught fire. We took a sigh of relief realizing that our "Poori"s were innocent and started laughing like anything.

Now when ever we will have "Poori Chole" we will remember this incident.