Showing posts from 2008
Show all

When you sit still and look within, you come out of your false self and the whole environment around you becomes serene.
5 comments
Read more

Night Last night I imagined myself sitting on a rock beside a calmly flowing river. There was complete silence. The only sound which I could hear was of flowing river. I could perfectly relate myself with the river. Although the river seemed quiet on the surface, it was turbulent within. I was still and peaceful from outside but from within I was not at rest. In few moments all logics and reasons left me and my rendezvous with the soothing vicinity made me overwhelmed with the emotions and I just could not stop tears rolling down my face. I do not know when I fell asleep. Morning I woke up with a delightful mind, light soul and fully recharged body. It was the best sleep I have ever had before. First rays of Sun blessed me with all its warmth and illuminance . I felt as if the God himself is showering all his Grace on me. I stretched my arms to receive the inexplicable Love. I would never forget this wonderful imagination ride. Just spend some time with your " self &quo
3 comments
Read more 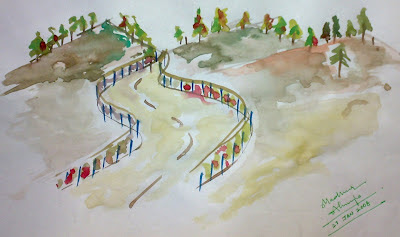 - January 12, 2008
Happy Lohri : Celebrate the Spirit of Life The festival of Lohri marks the beginning of the end of winter and the coming of spring and the new year. The fires lit at night, the hand-warming, the song and dance and the coming together of an otherwise atomised community, are only some of the features of this festival. The Lohri of north India coincides with Pongal in Tamil Nadu, Samkranti in Bengal, Magha Bihu in Assam, Tai Pongal in Kerala, all celebrated on the auspicious day of Makar Sankranti . There are some interesting socio-cultural and folk-legends connected with Lohri. According to The Cultural History of Punjab, Bhatti, a Rajput tribe during the reign of Akbar, inhabited parts of Rajasthan, Punjab, and Gujarat (now in Pakistan). Dulla Bhatti, Raja of Pindi Bhattian, was put to death by the Mughal king for revolting against him. The tribal mirasis (street singers) trace the history of the tribe and interestingly, claim Maharaja Ranjit Singh as one of its scions. Dulla
2 comments
Read more 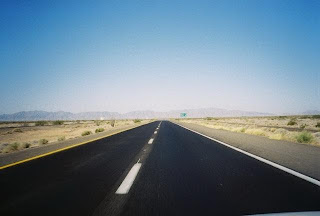