Showing posts from December, 2014
Show all

The time when I replaced Nexus 4 Digitizer/LCD Assembly! 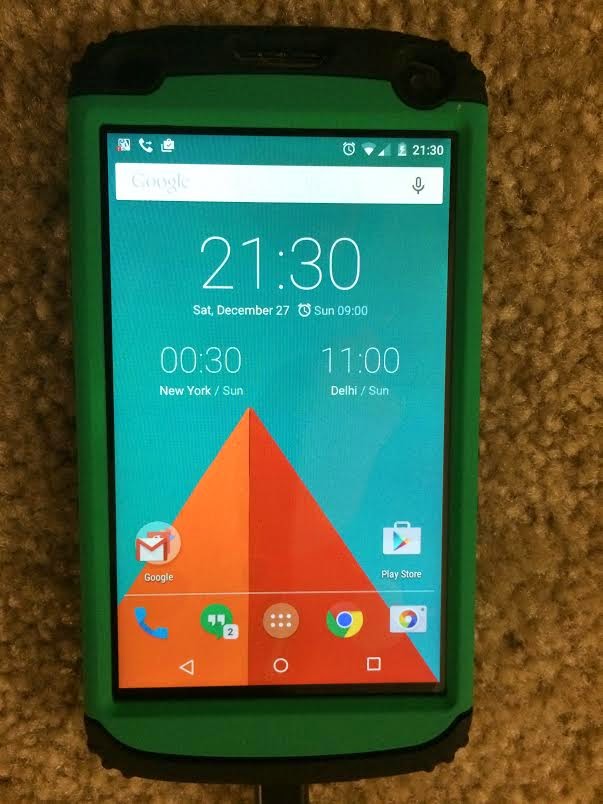 I have always been a fan of Android Nexus Series of Phones. I had got mine (Nexus 4) almost 2 years back. Till last week it was going strong and I was loving it more than ever with new Lollipop update. But the destiny had something else in store for it. It got washed in water accidentally and also fell hard on the volume button. This debacle resulted in non-functional touch screen in the bottom area where "home, back & recent" soft touch keys come up. The volume rocker also stopped functioning. Though the condition was not totally out of hand because most part of the touch screen was functional. So for temporary workaround I installed Handy Soft Keys , an android app which lets you have pie menu on the screen to simulate Home, Back and Recent Operations. But ergonomically it was pretty annoying and time consuming. So I finally decided to find Nexus 4 repair center. I found it in a near by Mall. But discovering their fees (around $170) made me realize that I wi
Post a Comment
Read more

Prepare for the written test. Download the driver guide and read it thoroughly. You can also go through the practice test at DoL website . Pre-apply online to book an appointment for the test. To pre-apply you must have a valid address in the state. Find the nearest authorized testing center . Those living in the Bothell Area can go to Xcelerate Driving School . The directions are given below- Carry following with you- Identify Proof WA residence street address. Social Security Number The fees for the test - $25.00  In order to clear the written test you would need to score minimum 20 out of 25. Once you have cleared the exam book an appointment with the center for the Road Test. Road Test would cost you $40 on your own car and $50 on center's car. After clearing the road test get the results slip from the center. To get the license visit nearest DoL office. In my case it was Lynwood office. Carry following with you- Identity Proof Recent i94 Passport V
1 comment
Read more
More posts